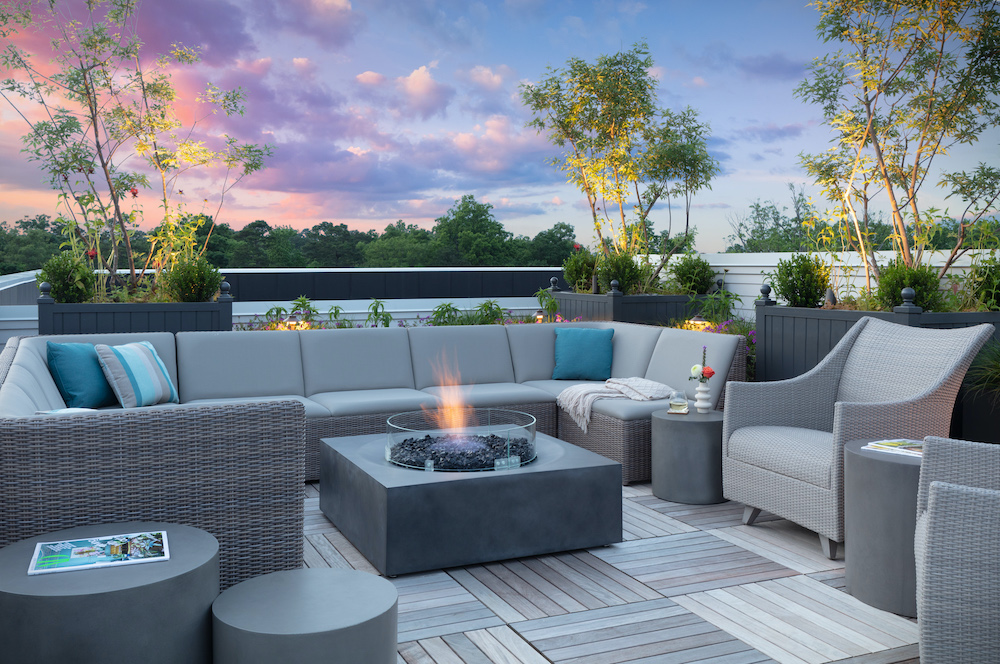 From the Triangle to NC’s inner coastal communities, Beacon Street Development has made a name for itself by designing and developing traditional, high-end condominiums like Fairview Row and waterfront neighborhoods like Moss Landing. Its design approach is inspired by great places and architecture, contextualized to create livability and enduring value for its neighbors.

Beacon Street’s newest project is The Wade, a twenty-nine unit condominium situated on the edge of Hayes Barton neighborhood within walking distance of Cameron Village and Fletcher Park in Raleigh. York is pleased to manage The Wade’s Condominium Association. The Wade began welcoming residents in November 2019 and currently has only 4 residences remaining.

Condos during COVID – A Tough Sell?

Condominium development in Raleigh, generally, has historically been a hurdle. The last condo boom was right before the great recession when several projects had to convert to apartments or sell in foreclosure. Today, a world-wide pandemic offers new challenges to condominium ownership, even in a hot housing market.

However, according to Justin Hime, Assistant Project Manager for the Wade, sales have been steady at The Wade, even enjoying an uptick during the summer. Residents have formed bubble communities with each other – taking advantage of the owners’ retreat, rooftop terrace garden and private balconies for socially-distanced small gatherings.  In many ways the condominium’s residents feel safer and less isolated than if they were living in single family homes. The pandemic has also brought a few college-aged kids and young adults back under their parents’ roofs, filling up those second and third bedrooms.

When asked about the mix of residents, Hime reported that about 50% of the residents are from the area or have family here and the other 50% were swayed by Raleigh’s accolades to relocate. Hime also mentioned there is a healthy mix of young professionals, empty nesters and retirees that makes for great, supportive inter-generational living and friendships.

The building’s two much-beloved dogs are local celebrities with the residents and enjoy not one, but two, dog runs along with a dog wash (which is probably less enjoyed). Other building amenities include a fitness center– where residents take turns to keep everyone safe and the rooftop terrace peaking over trees to Raleigh’s downtown skyline. And of course, the location, is a big draw.

We are pleased to welcome The Wade to York and we thank Justin Hime for sharing insights.