John Koonce appointed to City of Raleigh Board of Adjustment 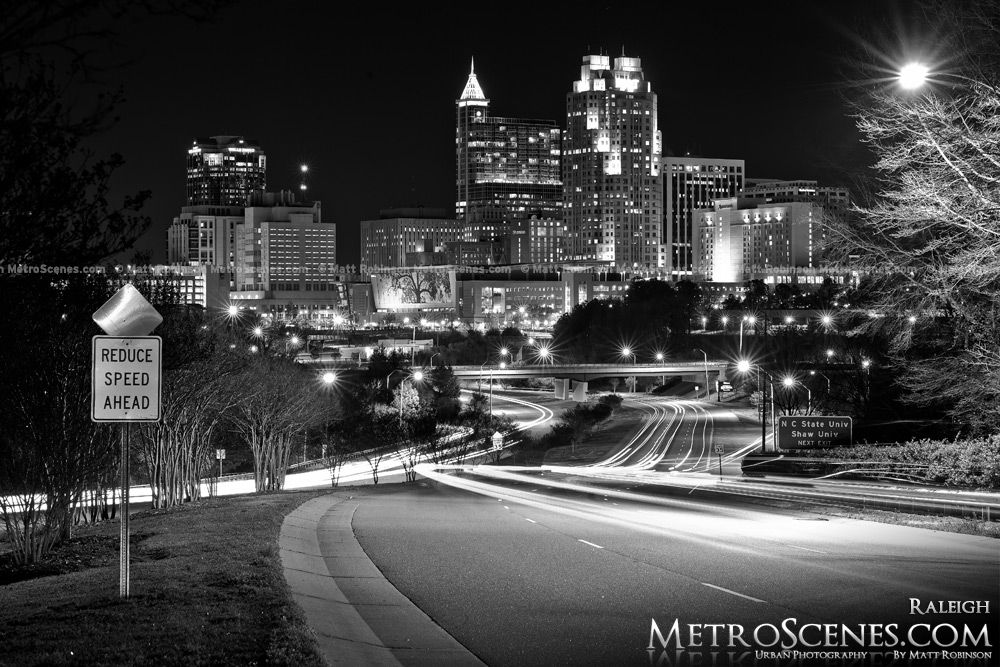 Congratulations to York Broker-In-Charge, John Koonce, who was recently appointed to the City of Raleigh Board of Adjustment for a two-year term.

The Raleigh Board of Adjustment is a quasi-judicial body which acts on appeals for variances, special exceptions, and interpretations in the zoning regulations. Its decisions are final but may be subject to court action. The Board consists of eight members: four regular members and two alternate members are appointed to two-year terms by the City Council and must reside within the City limits; one regular member and one alternate are appointed by Wake County Commissioners and must reside within the City’s extraterritorial jurisdiction.

AIA is hosting their CANstruction at Raleigh’s Union Station this year. What is it? CANstruction’s mission is to provide hunger relief assistance by collecting […]

Gardenia joined York in 2016 as an assistant to the Marketing Department. She is now Senior Marketing Specialist and a licensed North Carolina Real […]