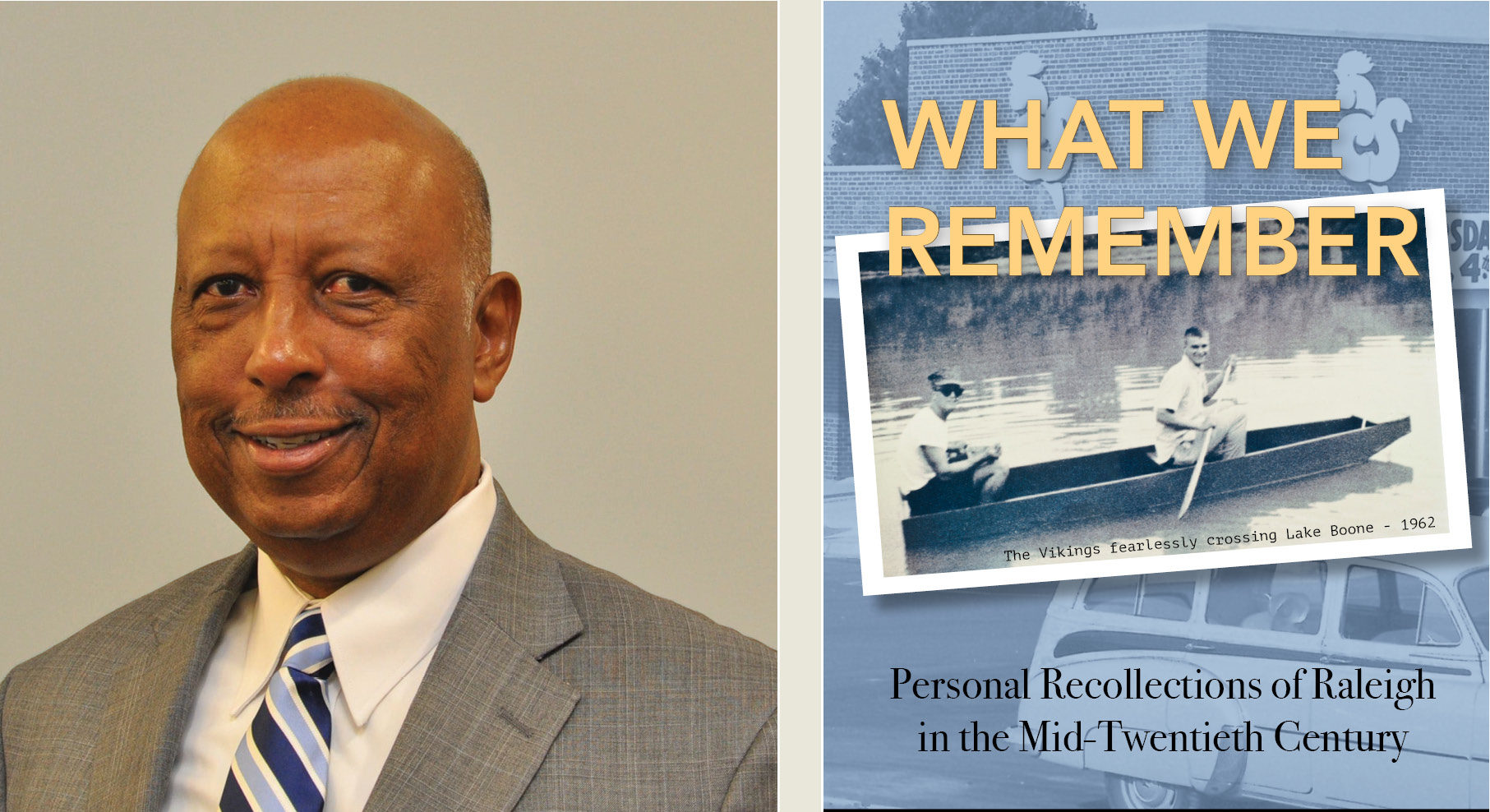 Throughout the month of February,  we are shining the light on African-American history and stories here in Raleigh and Wake County.

Joseph Holt, Jr. family’s trail-blazing efforts on behalf of the Civil Rights Movement and the integration of Raleigh’s school began two years after the U. S. Supreme Court’s Brown v. Board of Education ruling declaring segregation in the nation’s public schools unconstitutional, and one month after the NC General Assembly enacted legislation (the Pearsall Plan) designed to thwart public school integration.  … The Holt struggle was a solitary one.  They became socially isolated, as many former friends, fearing white reprisals, began to distance themselves from the family.  Over the next several years [they] endured constant duress, experiencing intimidation and harassment from angry whites, receiving hate mail and threats on their lives from hate groups, enduring unreasonable demands from creditors, and suffering numerous economic reprisals.  His parents even received word that there was a plot to abduct their son.  The legal battle the Holts waged in federal court in the form of a suit against the Raleigh City School Board exhausted the family emotionally and physically.  The Holt fight ended in October 1959 when Joseph H. Holt, Jr. was in his senior year at J. W. Ligon Junior-Senior High School.